London’s been called one of the most polluted city on the planet, and now our pigeons are fighting the battle. This campaign placed tiny backpacks on pigeons, which detected the level of toxicity. People were able to tweet in their location and get a live response from nearby backpacks as to how toxic the air was.

Our task was to come up with visuals to launch the campaign and give the pigeons a sense of personality. 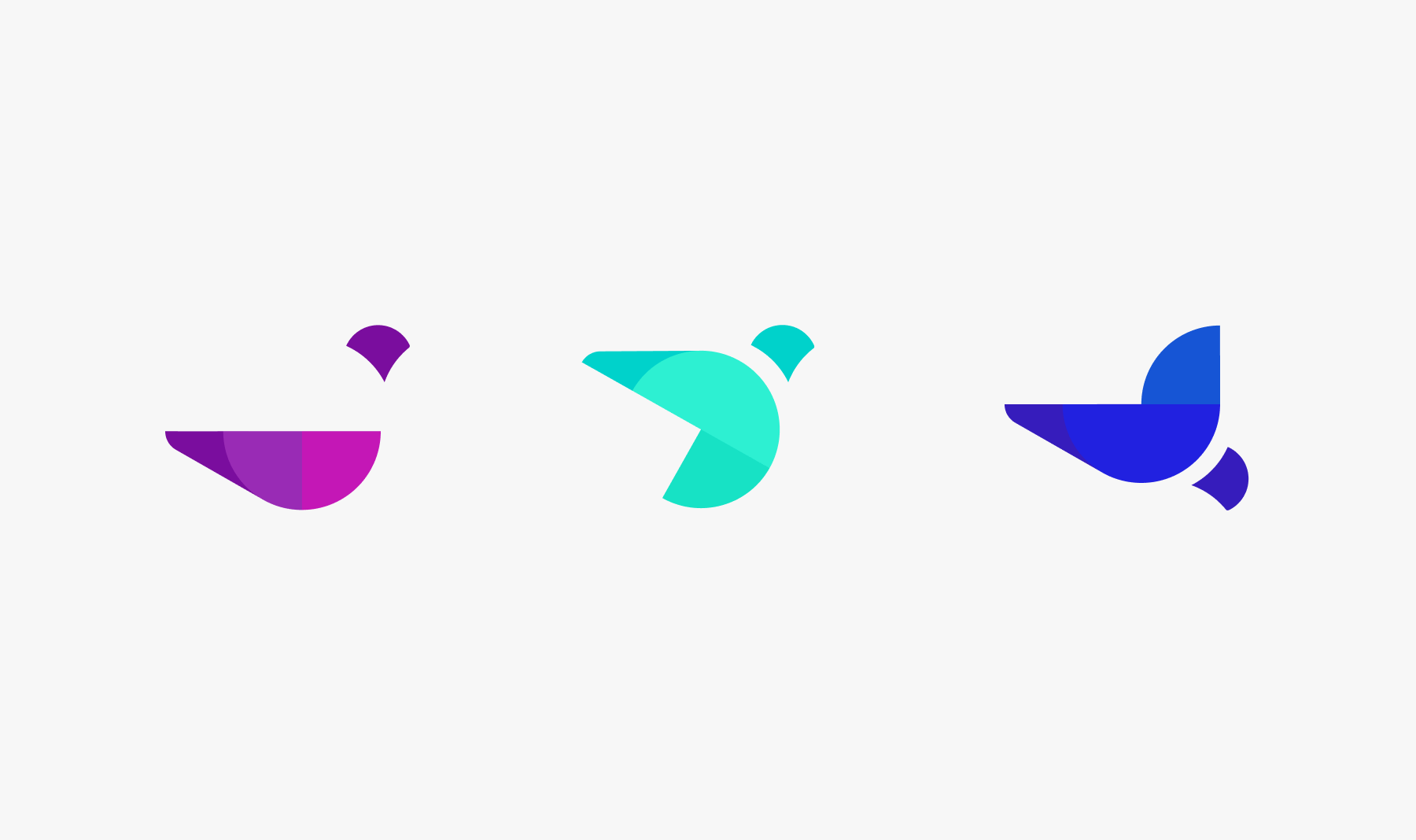 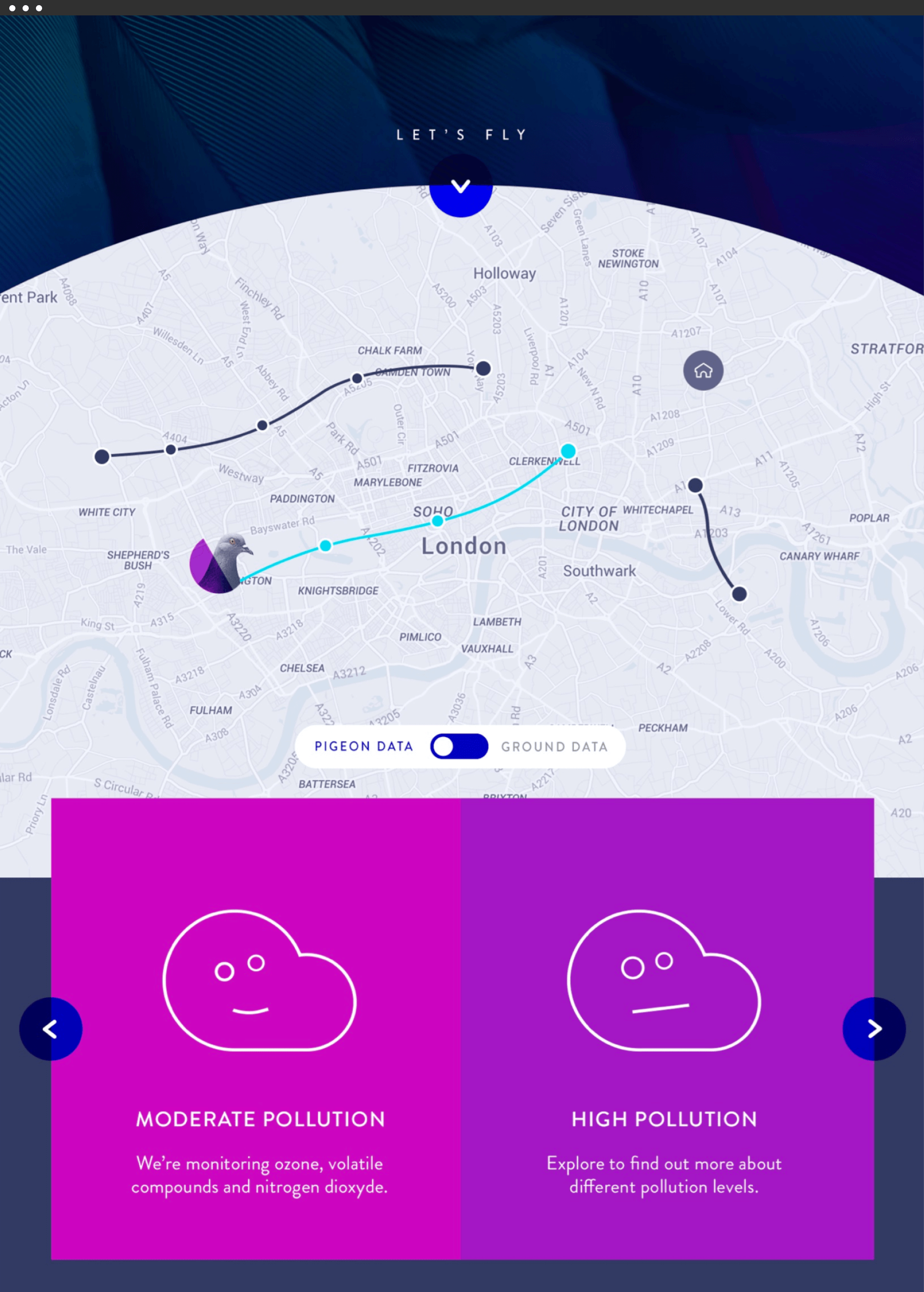 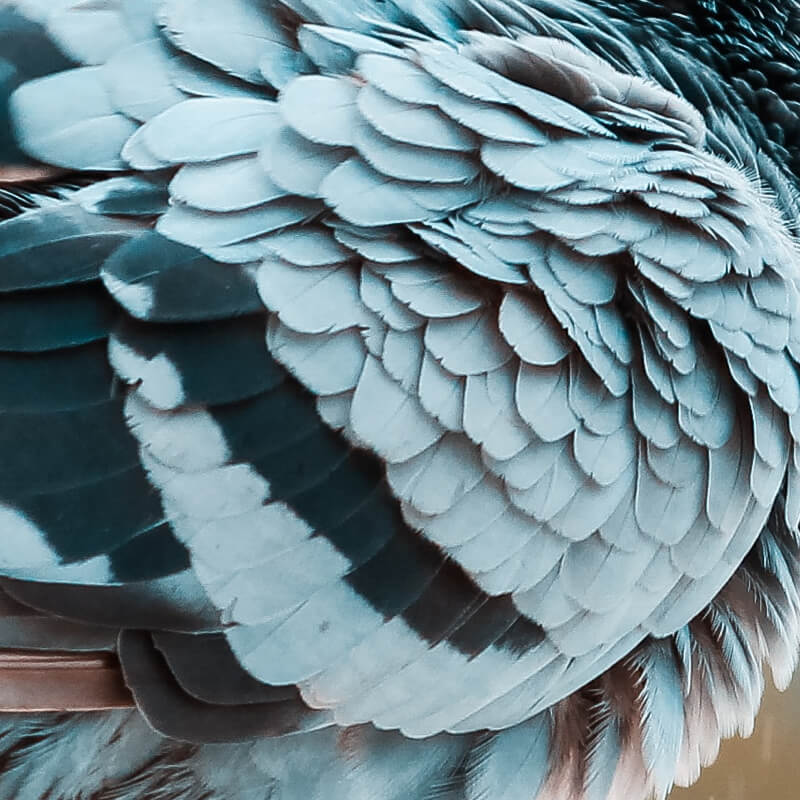 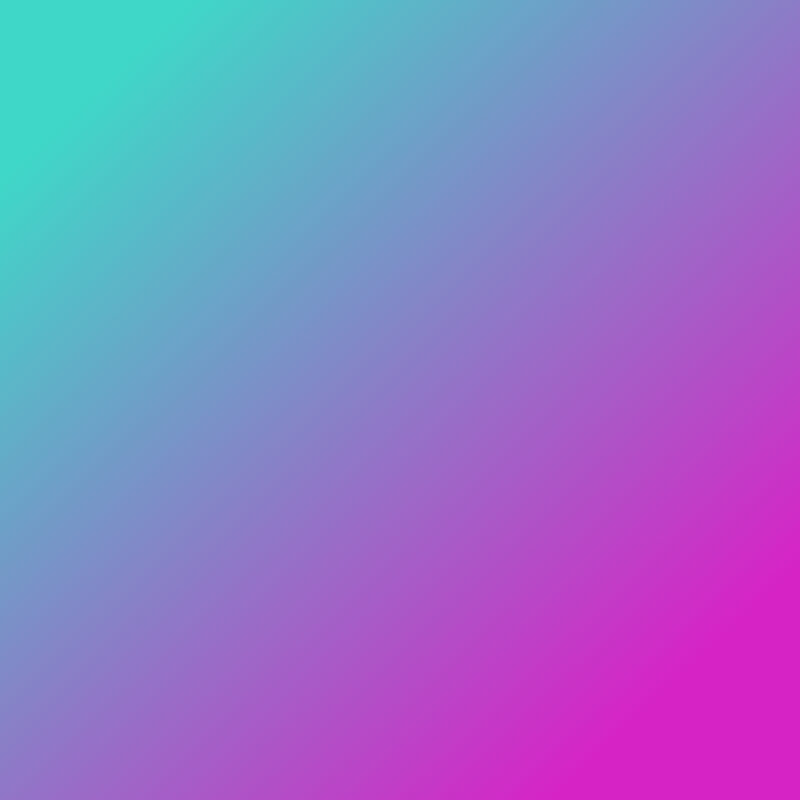 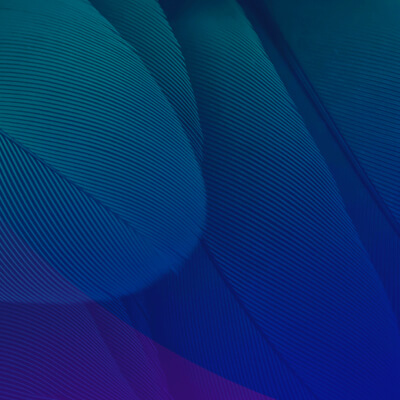 Taking cues from pigeon’s distinctive feathers, we brought the birds to life through the visuals, components, and gradients across different communications outputs.
‍
One of my roles was to create a set of illustrations to bring the character of the pigeons to life and to highlight how air quality varied in the different postcodes of London. 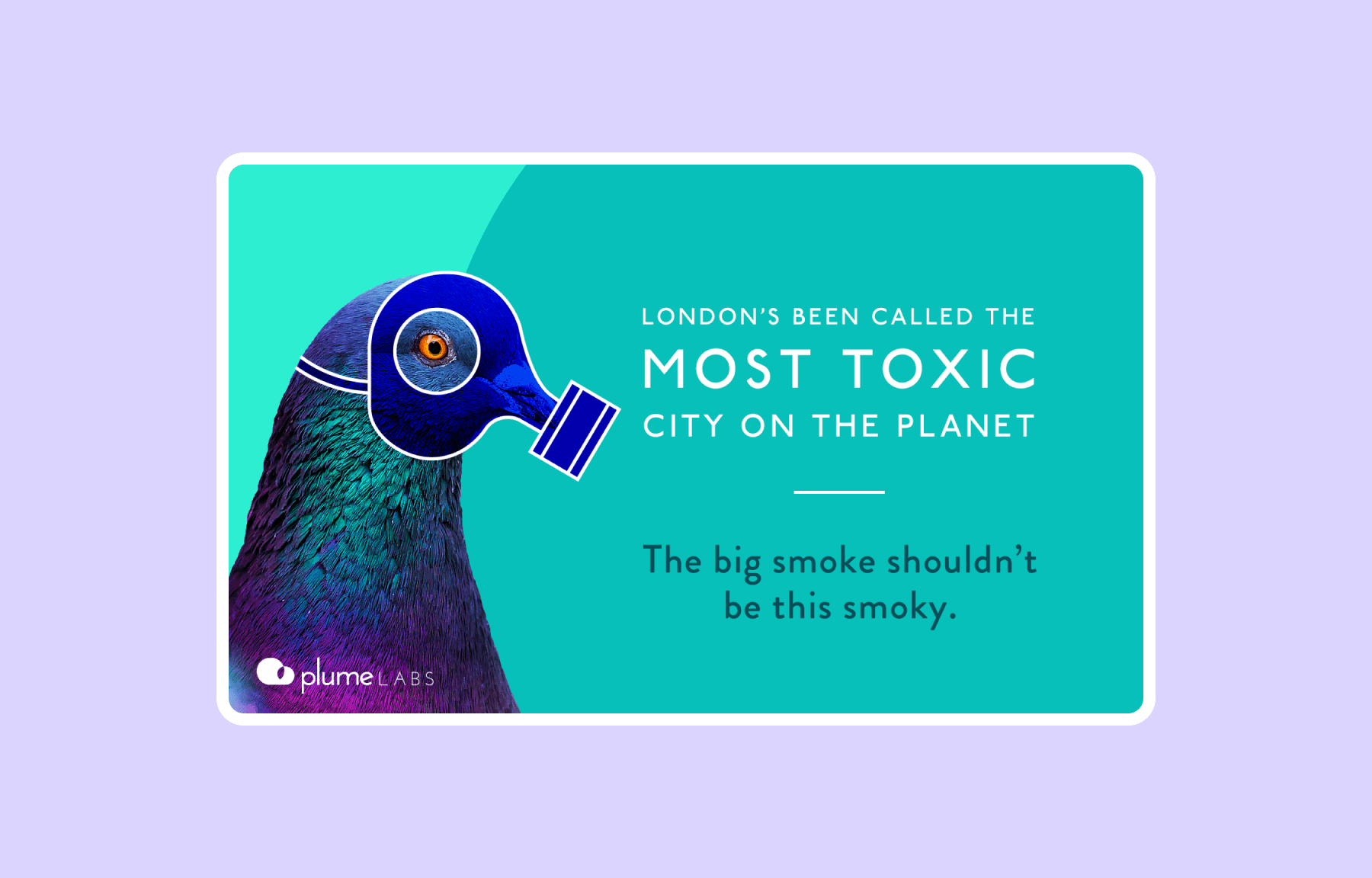 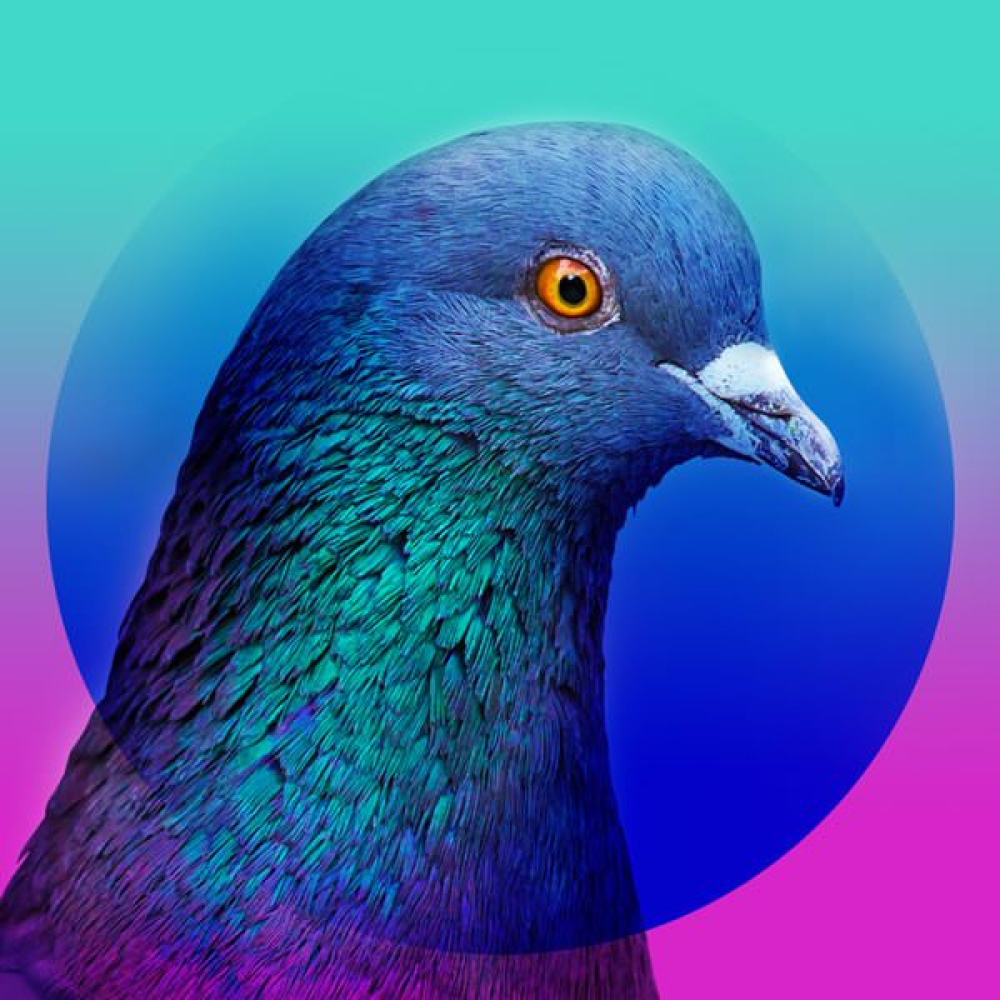 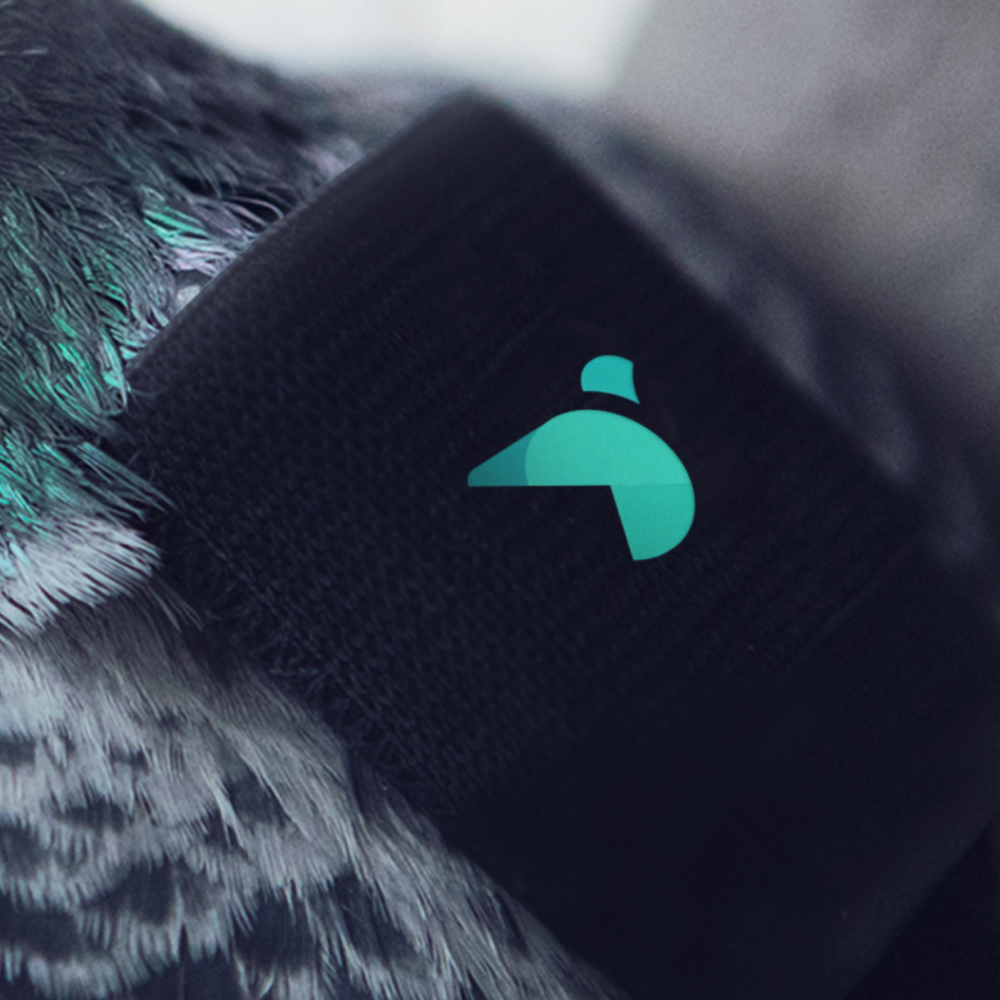 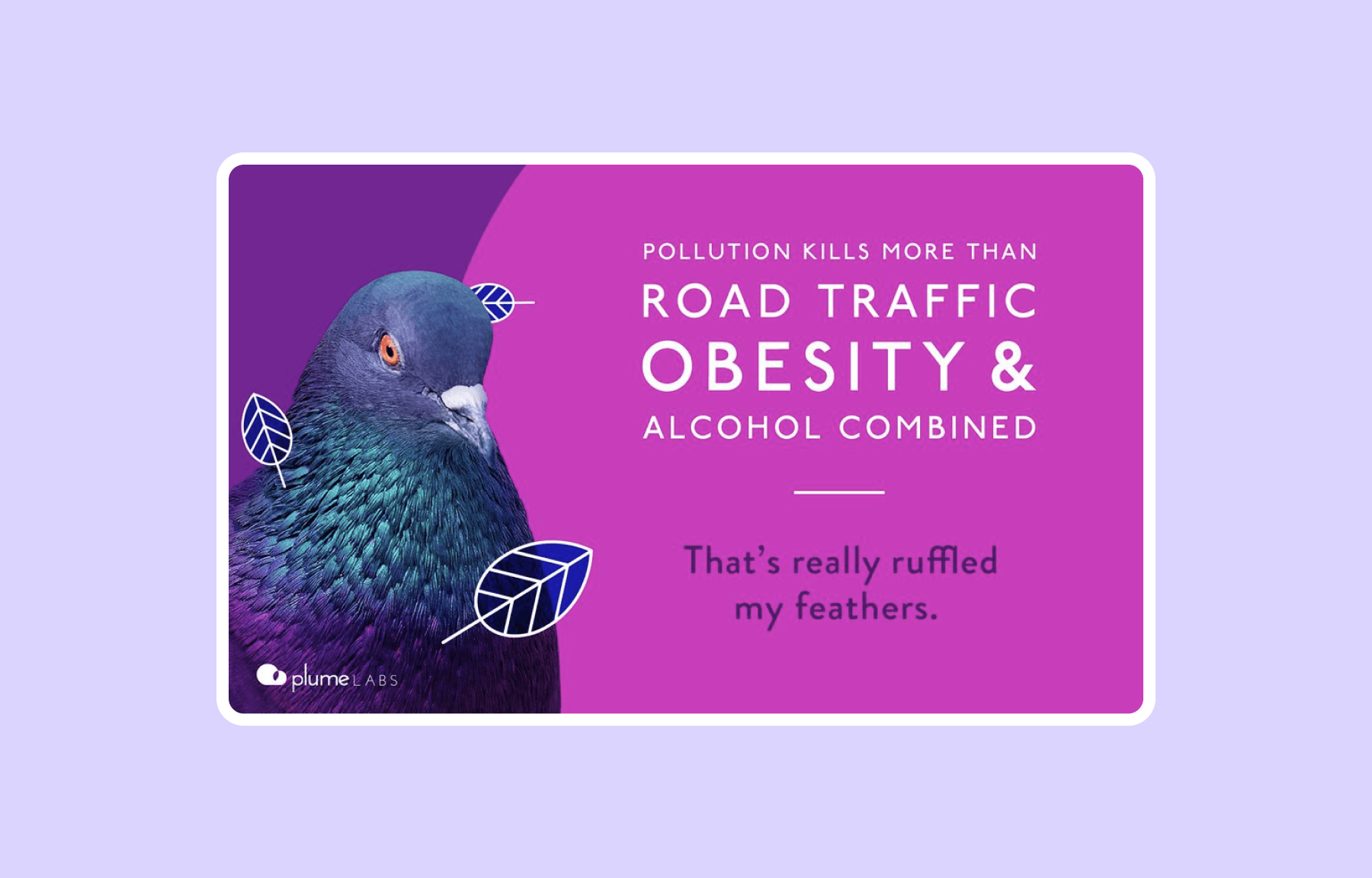